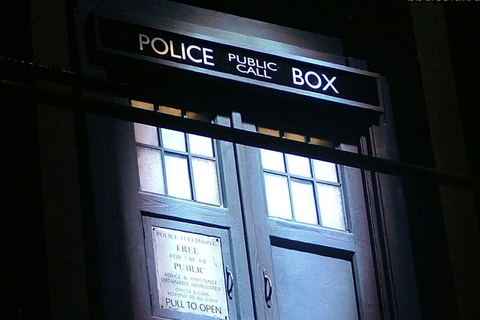 The Tardis Data Core is the main DOCTOR WHO wiki at FANDOM. We cover everything having to do with the DOCTOR WHO universe - including countless DWU material produced by the BBC, OBVERSE BOOKS, BIG FINISH PRODUCTIONS, and many more.…