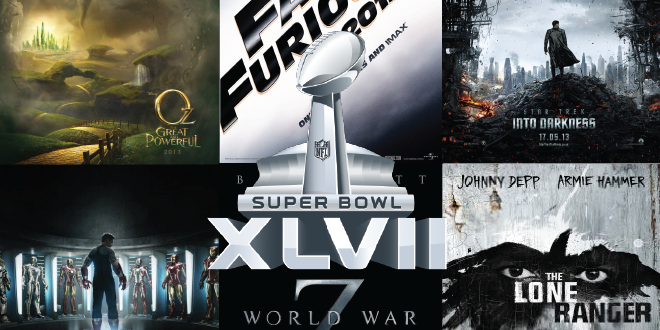 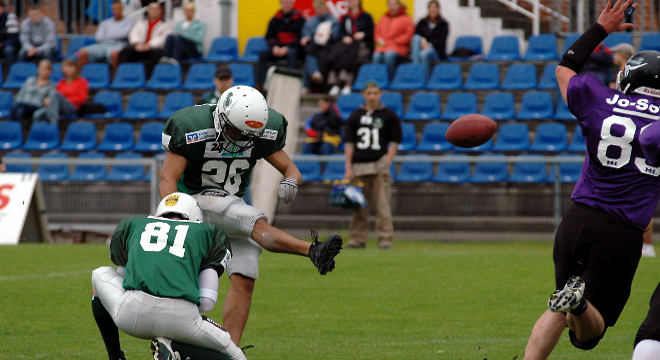 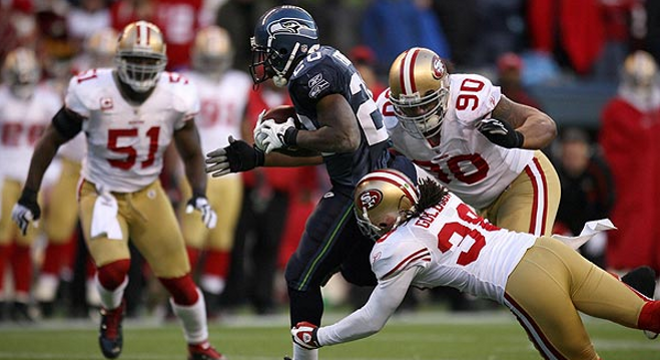 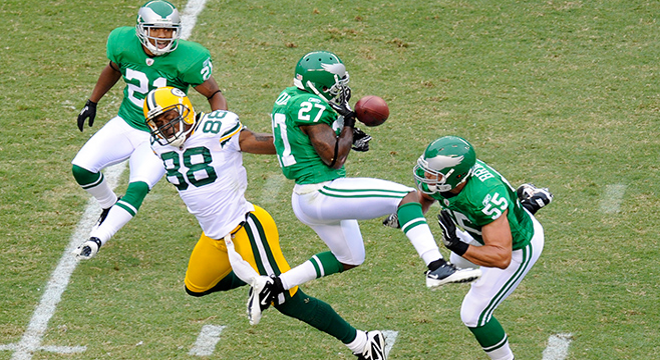 Check out the movienew trailers that were used during the Super Bowl commercials!

Look up articles of the league with football's best professionals!

Look up & Create new articles for your favorite players! 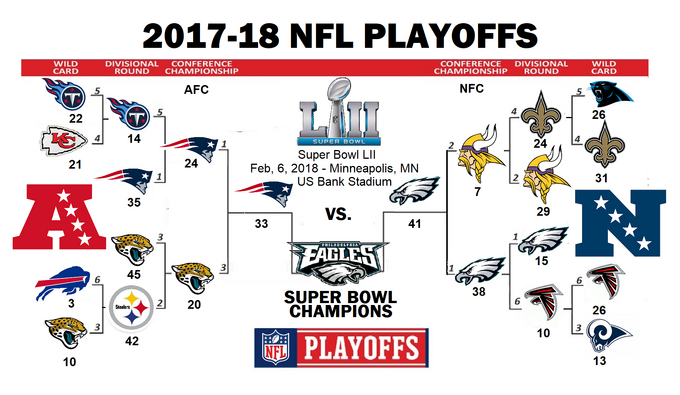 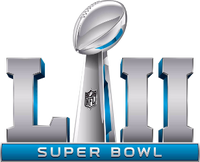 Super Bowl LII, the 52nd edition of the Super Bowl and the 43rd modern era National Football League championship game, which pitted the AFC Champion New England Patriots against the NFC Champion Philadelphia Eagles], was played at the U.S. Bank Stadium in Minneapolis, MN on February 6, 2018, with the Eagles prevailng a hard-fought, high scoring, topsy-turvy and bitterly disputed contest, 41-33, as the franchise won its first Super Bowl after three tries (Super Bowl XV|XV]], and XXXIX) and its fourth championship, the first since the 1960 NFL season. Read more.. 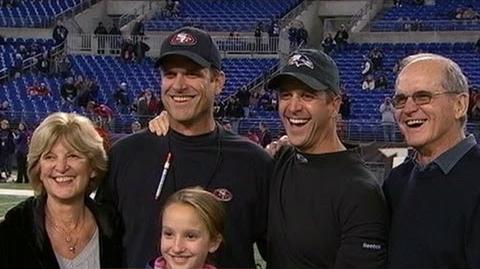 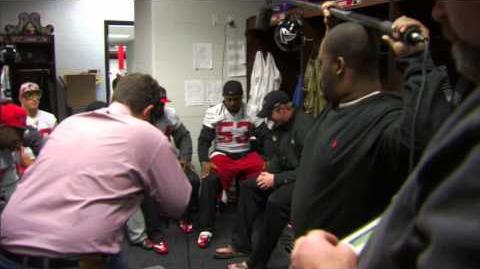 Clemson finished without an ACC championship and a berth in the College Football Playoffs for the fi...

The USFL's decision to expand its rosters from 48 to 50 players has given HBCU football stars an opp...

The Clemson football program has produced some of the best college football defenses we’ve seen over...